Twice a year, the High Point Market draws people from all over the world to our city. And while some of our visitors head back to their homes after market wraps up, some just don’t want to leave. Many Market attendees have fallen in love with High Point, and found that there was only one thing to do: make this city their home!

We love the stories of people who came to High Point and decided there was no better place for them to be but here (we have to agree.) Those professionals who relocated to High Point are committed to this community and have some pretty fantastic stories. 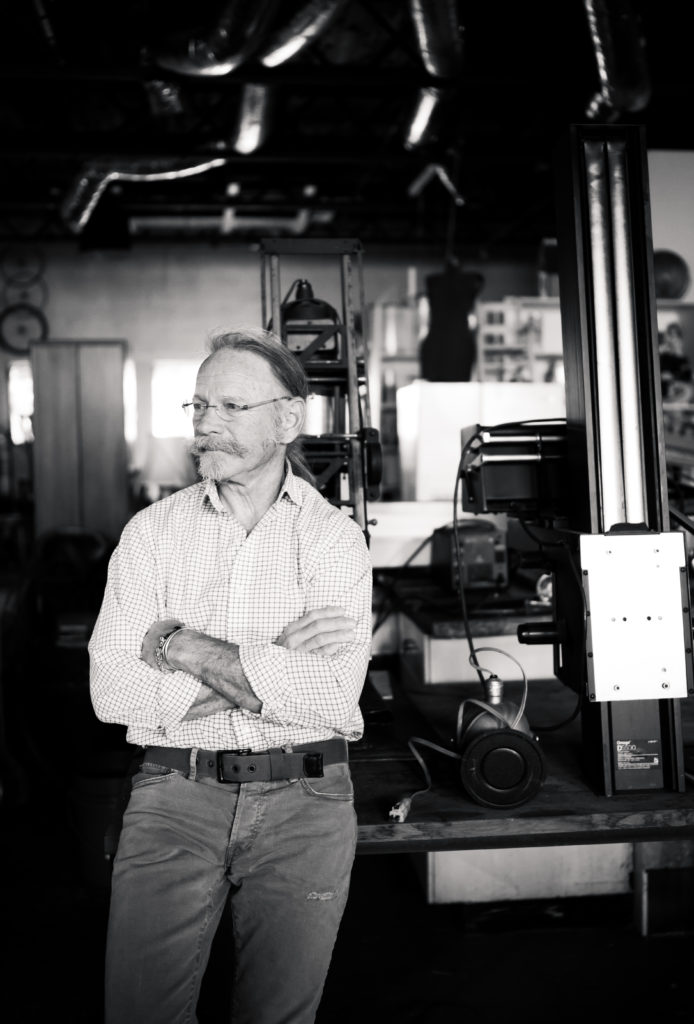 Like Jim Koch (pronounced “Cook”), creative director of Koch Studios. He and his wife, Kathleen, moved here in 1979 from Philadelphia, after deciding that High Point was the place for them.

“We love it here,” Kathleen says. “Things are a lot different now. We were here early.”

Jim is a professional photographer, and worked for a studio for seven years before going out on his own. Both JK Gallery and Koch Studio, 109 S. West Point Ave., are now located in the former Melrose Hosiery Mill that’s part of the COHAB complex, with different artisans in each building. 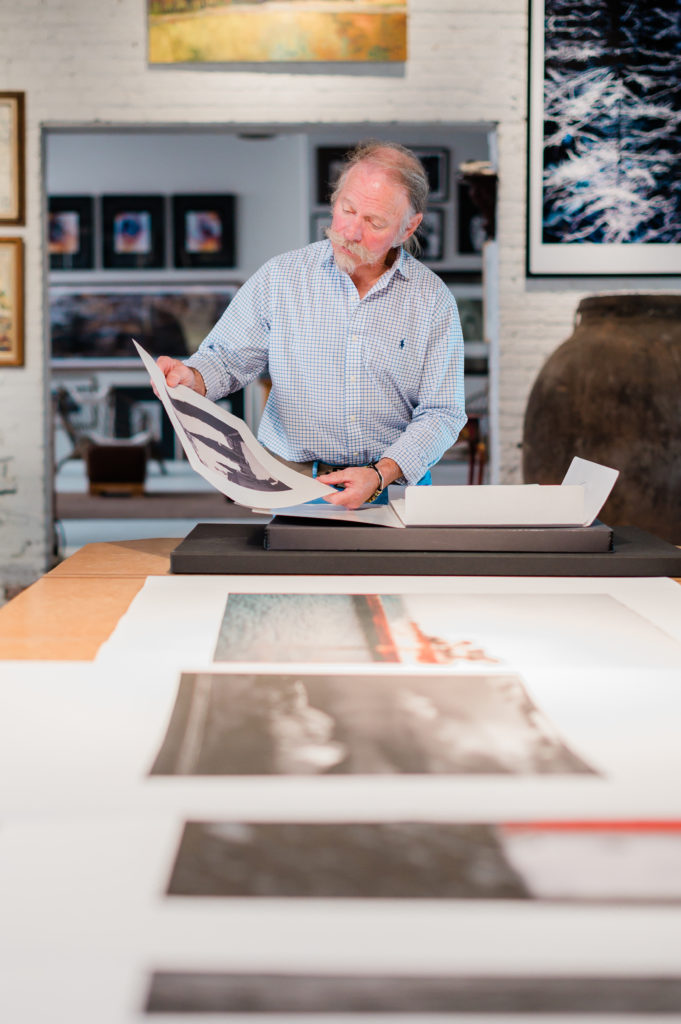 The gallery and the studio are open year-round. During this Market, JK Gallery is exhibiting several artists in various mediums: Sculptors Chuck Foster, Phil Ashe and Eric Isbanioly; oil painter Peter Ingrao; and new fine art photography from owner, Jim Koch. Celebrating these talents, JK Gallery is hosting an open-house for Market-goers and High Point locals alike on Friday, October 18, 6-9pm, with lively libations and noshes. It’s just one of the many things the Kochs love to do for their adopted city and citizenry.

“We grew to love High Point the longer we lived here,” Kathleen says. “We love meeting people from all over the world.” 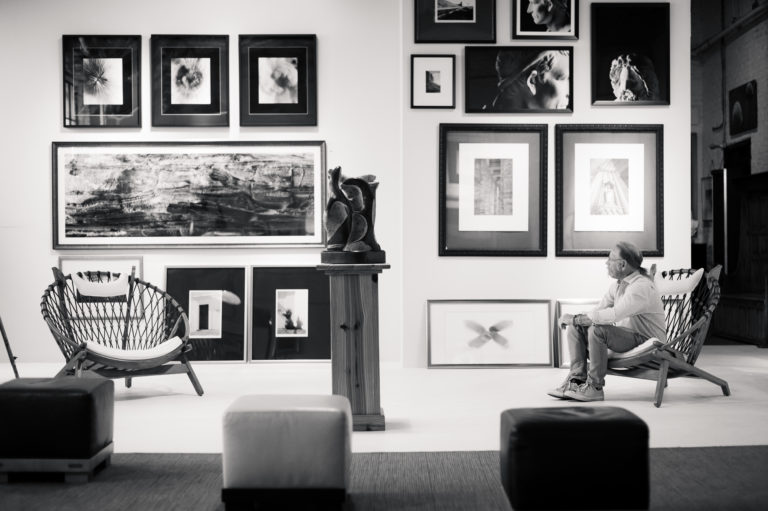 And then there’s Jane Dagmi, who is much newer to making High Point her home. Having moved here from Florida in May of 2018, Jane is excited to be part of High Point’s ever-growing community. She is editor-in-chief of Designers Today magazine, and her boyfriend, Frank Leyon, is director of global sales for OLY Studio, based in Berkley, California. 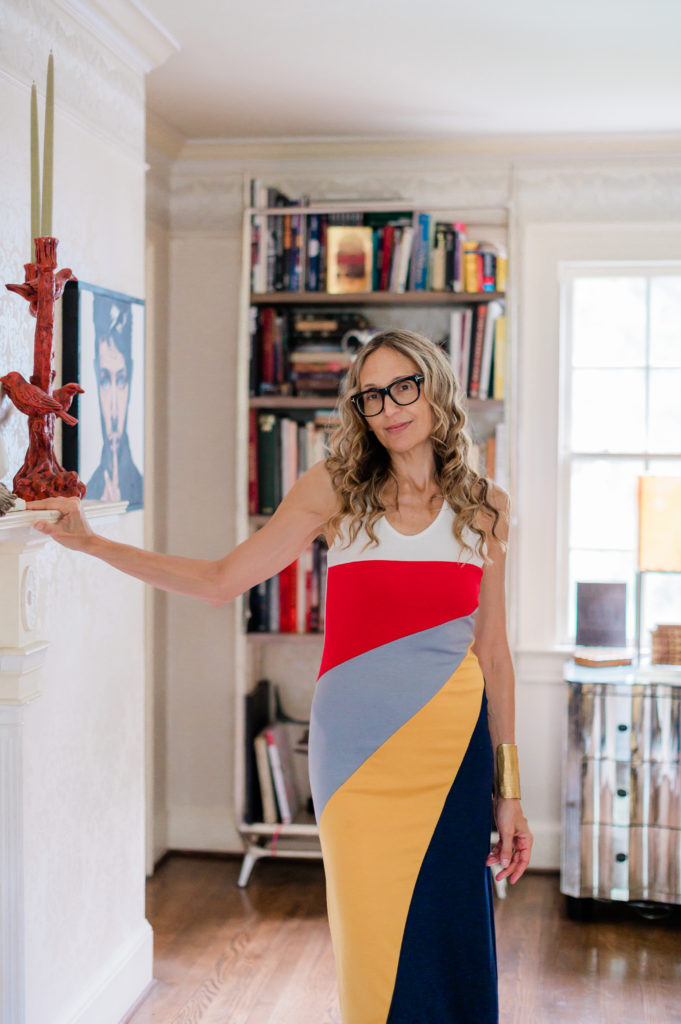 “I’ve been coming to Market for probably 20 years,” she says. They have purchased a 1936 Colonial three-bedroom home in the Emerywood neighborhood.

“We like the old neighborhoods. We have a lot of friends who live here. For us, this is the center of the universe.” 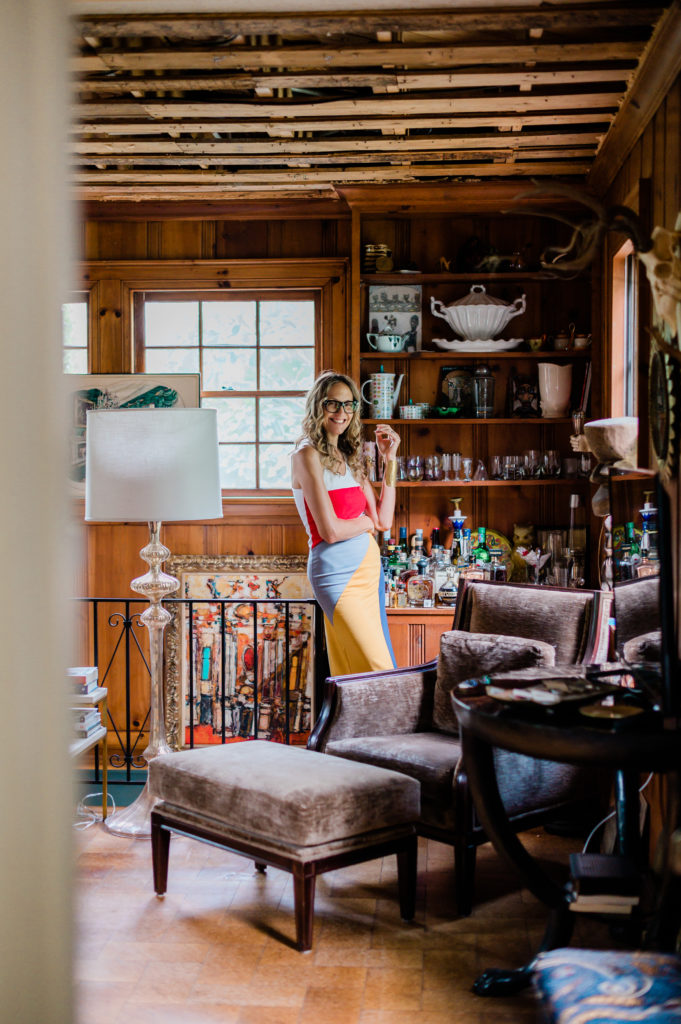 Jane’s last child graduated from high school this summer, so she was no longer tied to Florida, she says. Her magazine’s parent company, Progressive Business Media, is based in Greensboro, so the move has worked out well for her.

“I really like how quiet it is here off-market,” she says. 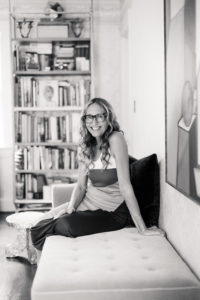 Like Jane’s neighbors, Jason Oliver Nixon and John Loecke, owners Madcap Cottage. Madcap Cottage is a lifestyle brand that provides everything from home décor to accessories to fashion to everything in between. Nixon and Loecke, formerly of Brooklyn, New York, moved to the neighborhood four years ago.

“We have been coming here for 25 years,” Jason says. “We never flew into town and rushed out. We added on days here, and got to know people. We fell in love with the area, and were attracted to the architecture. We were looking to get out of New York.” 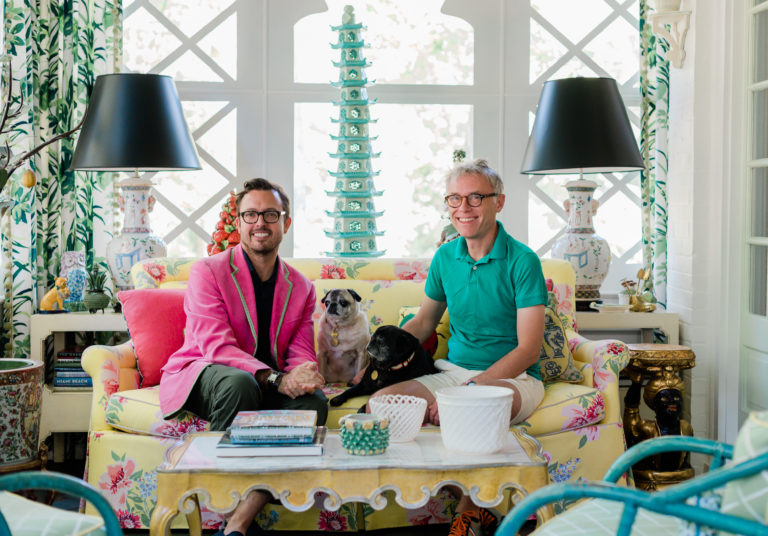 Jason and John are interior designers who have also been magazine editors and television producers. They did the whole “house in the Hamptons” thing, and were ready for something new.

“If you don’t take a chance, life is pretty boring,” Jason says.

High Point, he says, is a great home base for Madcap Cottage. “Our global lifestyle brand encompasses sophisticated fun, history, whimsy, and grace.” Jason and John have created nine licenses in four years. 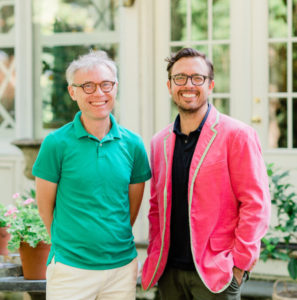 They love hosting events at their 5,000-square foot 1930s Georgian home in Emerywood.

“Your house is your brand representation,” Jason notes, and the two plan to turn it into a showplace. “Our home is ever-evolving.”

And we can’t help but agree with Jason. Our home, High Point, is ever-evolving. And one of the best parts of that evolution? That people are always discovering what they love about High Point and deciding to become part of the community here like artist Palmer Smith.

So to all Market attendees who have relocated here (or are considering the possibility), welcome home!

← Where to Mix and Mingle: Best Spots to Meet Up at MarketPrepping for the Polls: What to Look for on This Year’s Ballot →
×