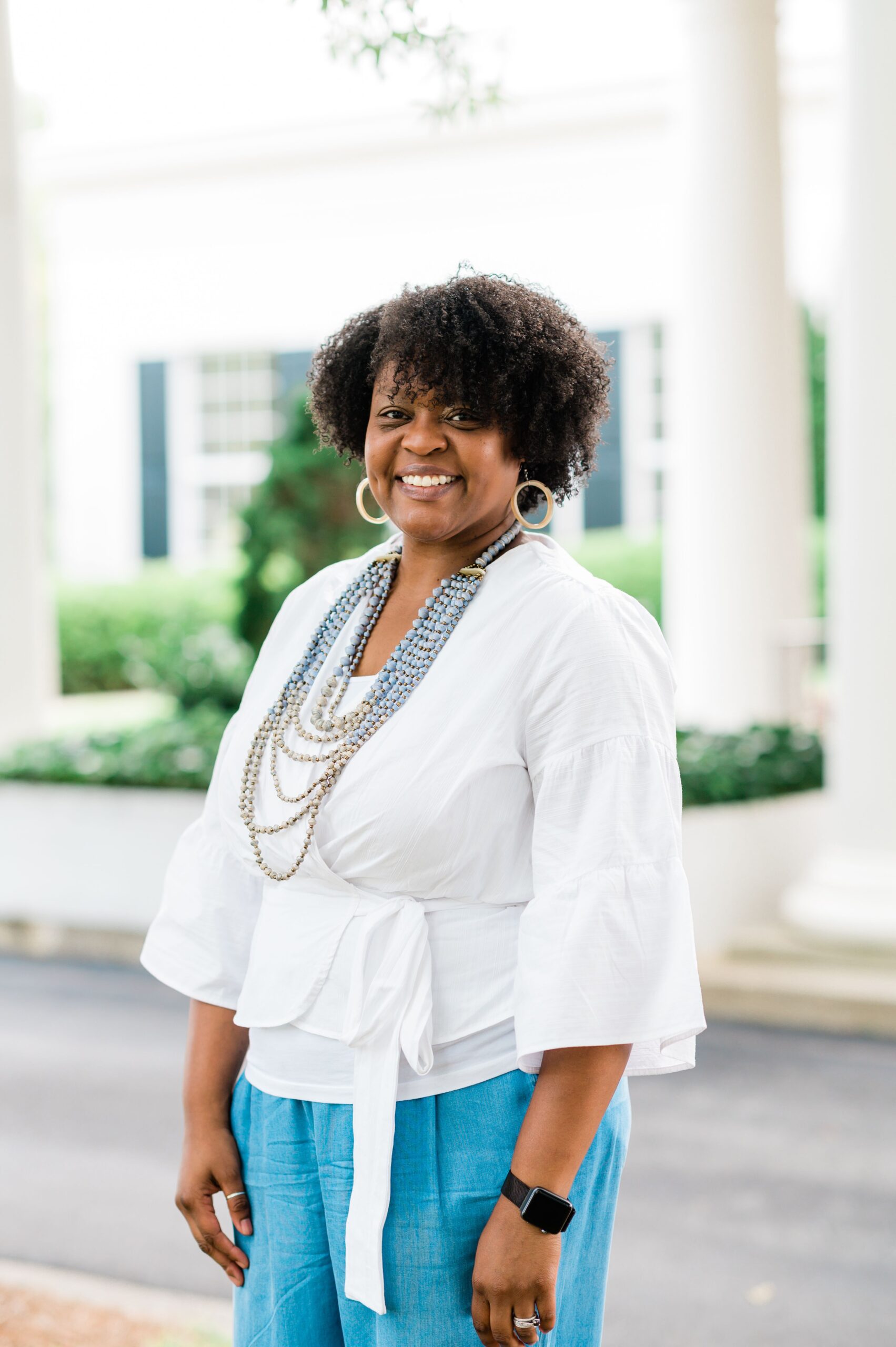 For Shana Winstead, Extraordinary Educator at Montlieu Academy of Technology, her path to becoming an educator began from the time she was just a few years old.

“I knew that I wanted to be a teacher after the first day of preschool,” Shana says. “I came home that day and told my mom that I would have my students of my own one day. Preschool seemed magical, and I could not shake that excitement. As I matured, my love and excitement for teaching children grew more and more, and I knew that becoming a teacher was a part of what I was purposed to do in this life.”

Now, as a third-grade teacher at Montlieu, Shana sees her calling play out each and every day in the classroom. Her biggest hope for her students is that they know she doesn’t just have to teach them, but she wants to.

“I want to be there with them to not only teach them academic subjects but to teach them that they are powerful and capable of doing great things,” she adds.

Nominated by her principal, Kimberly Scott, Shana is what Mrs. Scott calls “the epitome of a true teacher leader.”

“Her scholars genuinely love and care about her because they know how much she loves and cares about them,” Mrs. Scott says. “She refuses to give up in spite of difficulties and sees each day as a new opportunity to make a difference in the life of a child.”

Shana herself is inspired by other leaders in her school, like Laura Jones, Montlieu’s reading coach.

“Laura works tirelessly and consistently to provoke the best effort in every teacher and scholar,” Shana says. “Her passion for excellence in education is displayed in the way she cares for every person she comes in contact with… She has inspired me as a classroom teacher and has set the standard.”

“I ran into a parent of one of my former third-grade students,” Shana remembers. “Her face lit up as she explained that her son taught his little sister the 3s facts in multiplication. The little sister had been struggling with these math facts for quite some time, and it was rather frustrating for her. Finally, one day, her brother patiently taught her a song that he learned while in my class.”

Shana adds that when the student was in her class, he wasn’t particularly talkative or active in her lessons. Often, he sat quietly observing, sometimes not even joining in the singing. But when this mother shared this story with Shana, she felt so overjoyed by the fact that he had indeed learned so much in her classroom, he could now teach others.

“ was my main indicator of what he understood,” Shana concludes. “While he did not engage in the songs I taught in class, he was taking it all in, and I did not know until that day in Target!”