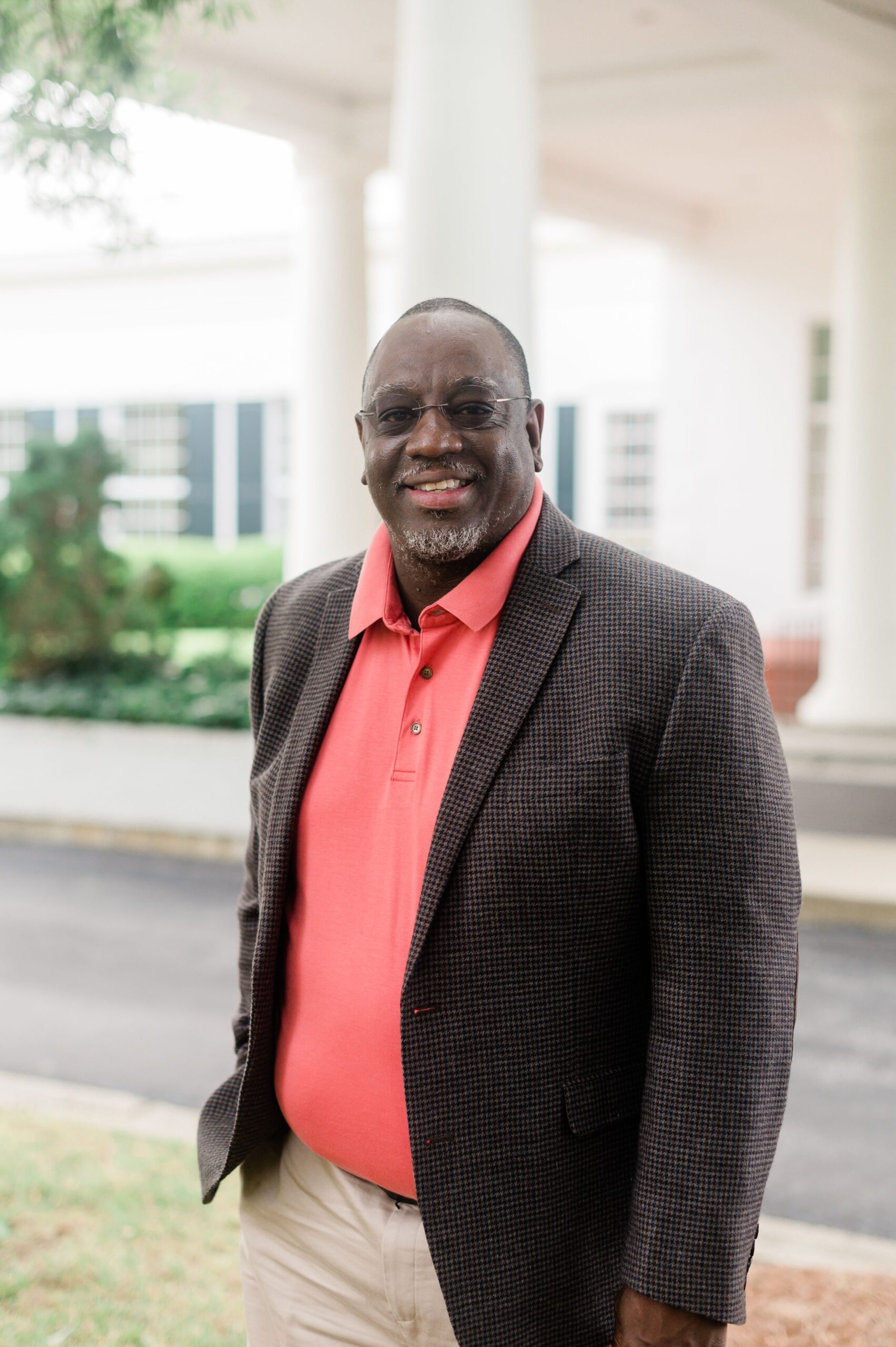 As a High Point University alumnus and former student of High Point City schools, Gary Gray’s love of teaching was built right here in the City of High Point.

“Our schools were a beacon of excellence throughout the State of North Carolina,” Gary says of his time in school. Now as a ninth through eleventh-grade teacher at The Kearns Academy, Gary’s goal is to push his school forward with the same excellence he grew up with.

Gary was nominated as an Extraordinary Educator by his principal, Bryan Johnson, who said, “Mr. Gray cares for each of his students and develops a unique bond with each one. He really gets to know his students and finds what motivates each of them. Mr. Gray is one of those teachers that students will reflect back on and then realize how much of an impact he made!”

And what kind of impact does Gary want to leave on his students?

“To be objective in your thought, dream bigger than your reality presents, and live with the love of God for your fellow humans,” he says.

Gary himself has been impacted profoundly by his former educators, from grade school teachers to his HPU professors.

“My High Point University professors exposed me to so many resources about pedagogy, educational studies, and educational professionals, and they gave me a broad base of data from which to pull,” he explains. Other influences, like his cousin, Cassie Miller, and his former teachers, Mrs. Pat Colonna and Mrs. Barbara Kinney, inspired him to give back to the High Point community through their dedication and commitment.

Now, Gary is thankful to have inspiring colleagues all around him at The Kearns Academy.

“Because we are a small group of teachers, we work together to help students grow academically and culturally,” Gary says. “I would have to brag on all of our staff for creating a culture of respect and professionalism… It starts with our principal, Mr. Johnson, and moves outward to the rest of the staff.”

Most importantly, Gary says that he is inspired by the growth of his students.

“The thought that I have a chance to shape, mold, and help students to grow as citizens gets me excited to walk into the classroom,” he says. “I have an opportunity to give them tools that will strengthen their ability to discern, judge, and analyze.”

“Not every student adheres to the idealistic view of a student,” Gary concludes. “You need to work to develop a love of learning in students by relating it to real life. That is the most gratifying aspect of being a teacher.”