At this year’s Women’s Business Luncheon hosted by Business High Point, we had the pleasure of hearing poems written by three senior students, Mia Lerner, Allie Henzler, and Victoria Danielik, from Penn-Griffin School for the Arts. Their powerful poems illustrated the strength and resilience of women. The students’ passion was evident and each skillfully expressed their thoughts through their works. We were so moved we want to introduce you to these three amazing young women and their works. 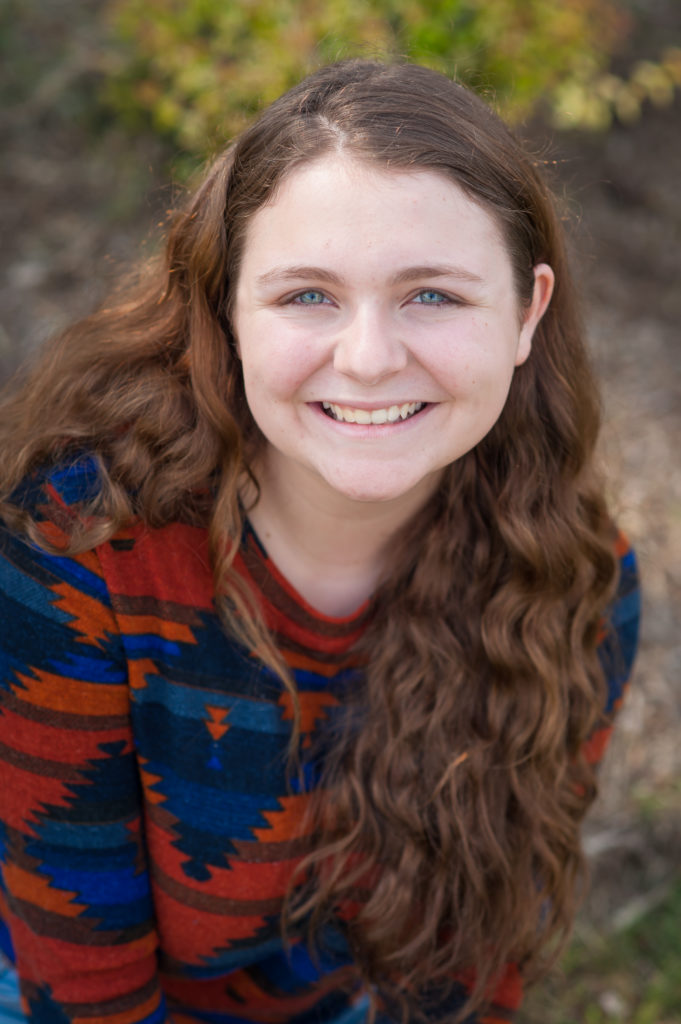 A senior at Penn-Griffin School for the Arts, Mia has studied theatre since seventh grade. She has actively written and performed her poetry throughout her high school career using the art form as a call for change. Mia intends to study theatre and journalism as she pursues her post-high school education. Like others, Mia first became interested in poetry as an outlet to express her innermost thoughts and feelings. She paired her writings with the skills she developed in her theatre classes and from working with a supportive group other Penn-Griffin students. She hopes that others will experience the beauty of spoken word and the power behind performing pieces close to one’s own heart. 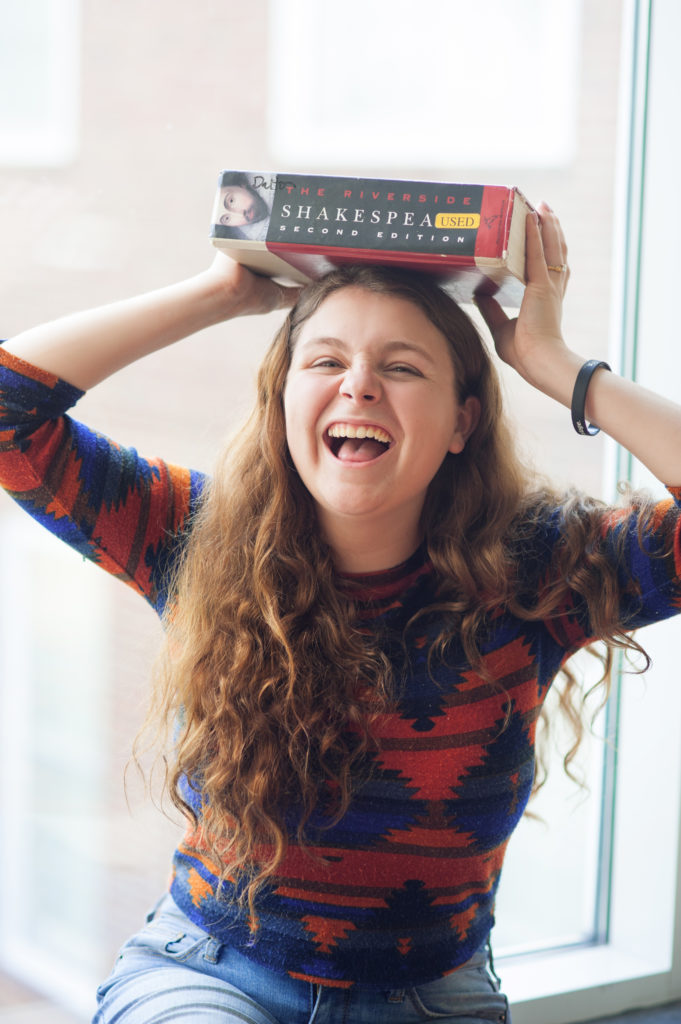 Women made of lightning,

Our voices drip with dangerous ideas; we are making ripples and wind and precarious conditions.

Women made of electricity,

the ground shakes at the sound of our stories.

We are the spark that starts fires,

that burns through forests;

We can smile, and clear the entire terrain,

Leaving embers and smoke and flames

and rain that will fall from bright big eyes because, yes, even our tears will have power.

We will no longer be shamed into silence,

We are thunder that refuses to be controlled, you will feel it in your core

it will fester in your soul,

and we will demand change.

You will be unable to run from the outpour of hail,

from the swirl of gray clouds,

from the slick ground,

from the sound of the entire world aching underneath our relentless sheets of rain.

Because us women will flood the streets,

with signs, and soul, and sisterhood.

Emptying out years of oppression onto this earth with no sign of a drizzle.

There will always be a storm brewing, we will never let you have a break.

They will name hurricanes after us.

As for those who have tried to keep us down,

our wind will tear through every single one of your umbrellas;

our water will seep itself into your veins,

your pulse will sing in time with the children dancing in our rain.

They are screaming our names.

Women are the sun.

They are tornadoes and typhoons,

they are powerful and so much more than what this world has taken for granted,

for we are not just girls

but the great wonders of the world,

So you better bring your rain jackets. 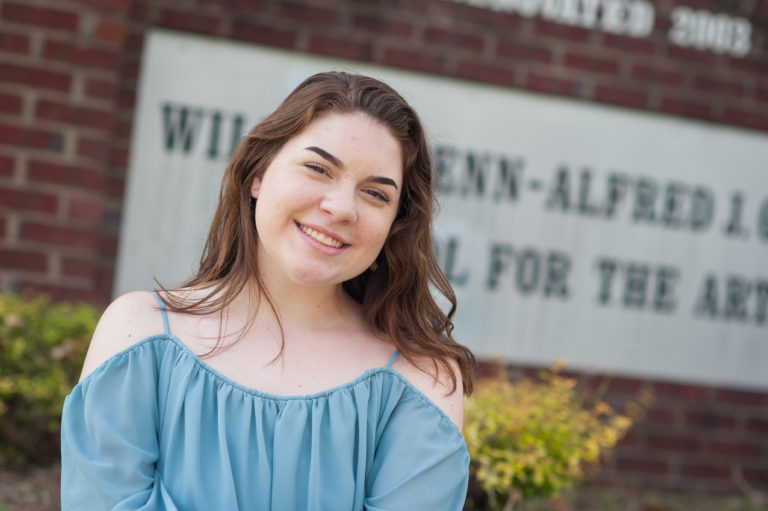 Allie is a senior at Penn-Griffin where she majors in theatre. She enjoys acting, singing, and dancing, and hopes to pursue a career in musical theatre. Spoken words are the way Allie likes to escape reality for a while and how she feels comfortable communicating her feelings. They also allow her to understand herself through a beautiful and thoughtful art form. She has been writing and sharing poetry for two years, and loves every second of it. 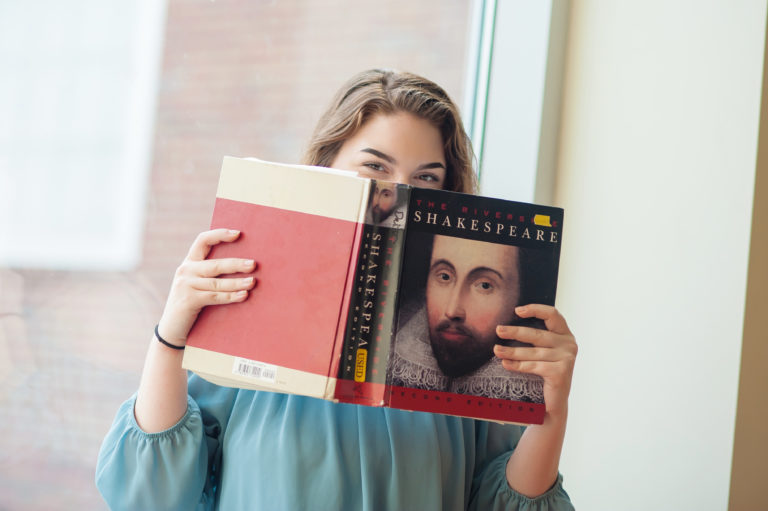 The Nature of a Woman by Allie Henzler

For a woman is much more than delicate

Her whimsical streams run into vast oceans with pounding, thousand foot waves that will crush whatever

doubts you have about her abilities

skies where they are obliterated

Her rains fall down to her towering trees below

Her massive redwoods take root and support those around them

Their trunks unbothered by society’s winds of constant change

Her branches will not crack beneath the weight of your bigotry

See, the nature of a woman is not weak, but the strongest force you could ever imagine

I am a force to be reckoned with 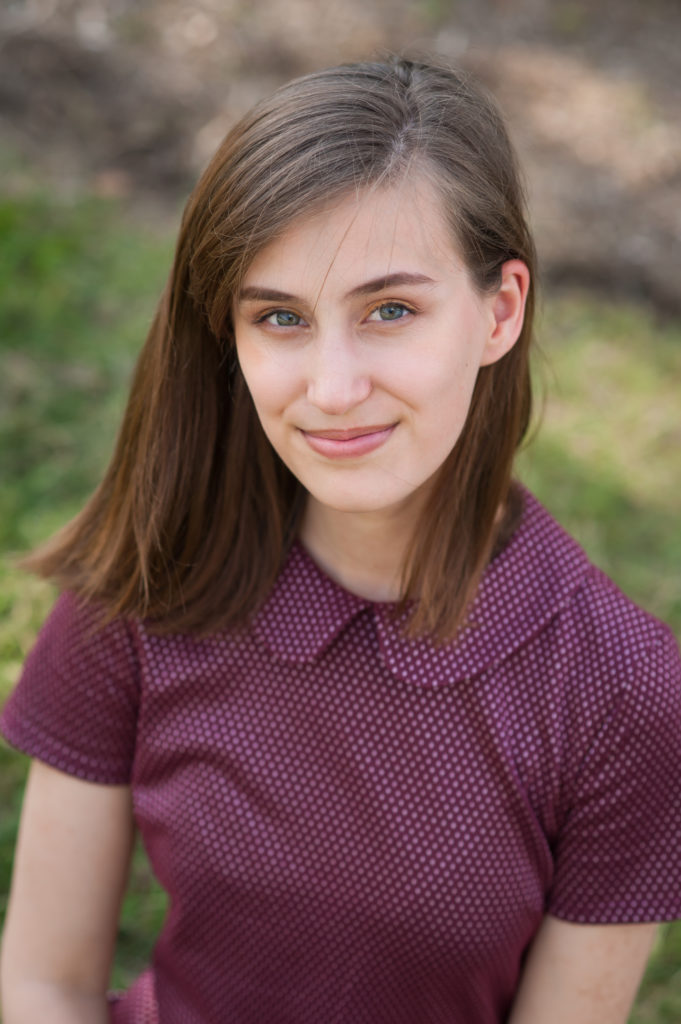 Currently a senior theatre major at Penn-Griffin School for the Arts, Victoria has grown up in North Carolina with a passion for theatre, science, and music. It has been her life’s ambition to make a difference in the world in any way possible. She found her platform through poetry and public speaking. Her speeches and poems have been featured in and out of school and she hopes to continue these pursuits in her adult life. After high school, Victoria plans to go to a university to study physics and astronomy while keeping up her passion in the arts.

Victoria became interested in poetry through her theatre class at Penn-Griffin where her fellow classmates urged her to share her voice in a new and creative way. Her first piece, centered around her experience as a member of the LBGTQ+ community, was praised by her classmates, friends, and family. She went on to perform at the March for Our Lives Walk Out hosted at Penn-Griffin and, most recently, she performed her piece called, “A Woman’s Way,” at the Women’s Business Luncheon which is featured here.

A Woman’s Way by Tori Danielik

A woman’s way is light

Her path that she leaves behind is shiny, butter yellow

They question if she’s supposed to be here

If her radiance can somehow be squashed

In attempts to rid the land of a woman’s effect

She begins to run faster than the speed of light

Even though they place hurdles at every turn

But she rises above

A woman’s way is paving a pathway

A woman is the sun

And we depend on her flame