When we say High Point Market attracts some of the most premier, industry-leading experts in the interior and furniture design world, we aren’t kidding! Every year among the 75,000 attendees, there are some big-name designers who come into town to share their expertise, gather inspiration, and collaborate with other designers. And we’re honored to host them in our city for the week. Recently, we interviewed several world-famous (that’s right, world-famous) designers who come into High Point each year for the Market. We asked them what they love most about High Point, and turns out, they love our city too. 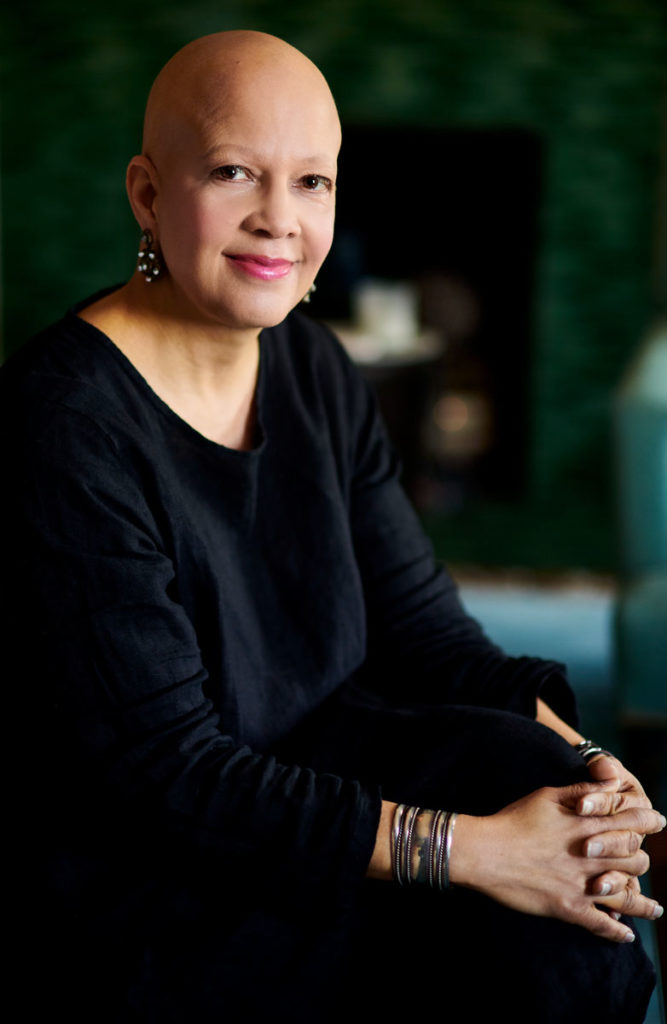 “What I love about High Point is that it’s an opportunity to see what is new and trending in the industry—particularly in the furniture market,” Sheila says. “But it’s also a great time to catch up with many of my design colleagues from all over the country who I never seem to have time to see in New York. It’s especially fun if we get to catch up over some shopping or southern barbecue!”

Sheila was named “America’s Best Interior Designer” by CNN and Time Magazine. She founded her interior design firm, Sheila Bridges Design in 1994, and since has worked with clients from U.S. presidents to Ivy League schools. She has been named an Elle Décor A List Designer for eight consecutive years, and you can find her furniture collections sold worldwide at various locations from trade showrooms to Anthropologie. 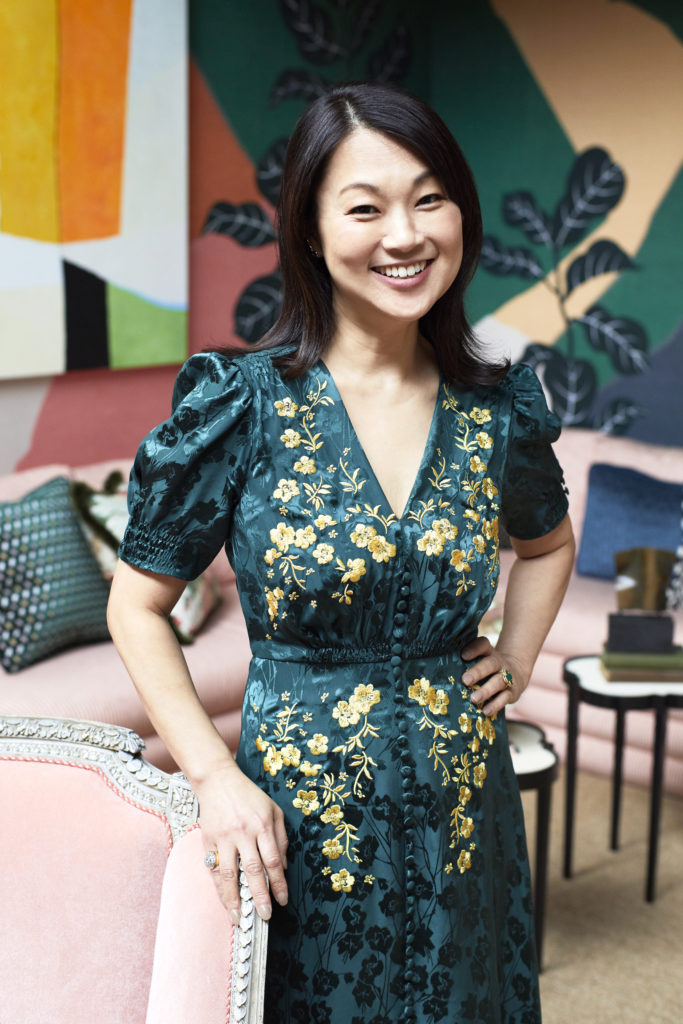 “High Point is a fantastic place to run into and meet editors from all the top magazines and newspapers. I love the opportunity to see so many colleagues from all over the country and world. It is such a great meeting place!” Young says. Along with citing the fun night life she looks forward to each year, Young cites relationships she’s built over the years in High Point, like the ones at Currey and Co. showroom.

“Having dinner at Made Goods is such a special treat,” Young adds. “The dining room is a former bank vault and is moody, glamorous, and congenial all at once.”

Young Huh is the founder of Young Huh Interiors, a full-service design firm specializing in residential and commercial interiors. Based in New York City, Young has been operating her firm since 2007. She was named Vogue’s Young Designer on the Rise in 2015 and an Elle Décor A List Designer in 2019. She credits her global point of view with her success both stateside and abroad. Her work has been featured in House Beautiful, and she has been selected to work with organizations such as the Ronald McDonald House.

“Seeing is believing,” Lauren says of High Point Market. “It’s always helpful to see and feel products in person and to be able to gather important information.” Lauren also refers to High Point as a “design incubator,” and explains that it’s inspiring to her and her creative process.

“I love that there are so many great ideas that are shared,” Lauren says. “It’s such a stimulating environment. Connecting with all of the individuals who collectively help make our great industry possible is exciting and informative.”

Lauren Rottet, founding principal of Rottet Studio is one of the world’s leading interior architects, with a portfolio including office design for Fortune100 Companies, like Goldman Sachs, Disney, and more. Lauren’s award-winning work spans both commercial and hospitality projects. She is the only woman to be elevated to Fellow status by both the American Institute of Architects and the International Interior Design Association and has received numerous accolades in her 25 years of experience. She is inspired by everything from psychology, to theater, to art, and her work displays the ingenuity of this approach.

So, when you think of what makes your city special, you can be proud to know that people the world over think it’s pretty awesome too.

← Planes, Trains, and Automobiles: Getting Around High Point During Furniture MarketDon’t Toss, Donate!: Where to Donate in High Point This Fall →
×