The Super Bowl. New York Fashion Week. Coachella. The NBA All-Stars Game. What do all these events have in common?

They all make less money than the High Point Furniture Market!

If you’re a High Point local, you know there are three major holiday seasons in our city: Christmas, summer… and Market. But did you know just how big an impact this event has on our economy, both locally, regionally, and yes, even nationally? The High Point Furniture Market isn’t just a local show that comes and goes each year. It’s a worldwide, acclaimed staple in the furniture industry, and we all get to share in that as citizens of High Point!

So while you may be inclined to get away the week of Market, (maybe you even rent your house out for Market visitors, because High Point was doing AirBNB before it was cool!) we think there’s a lot more to Market than what may meet the High Point local’s eye. 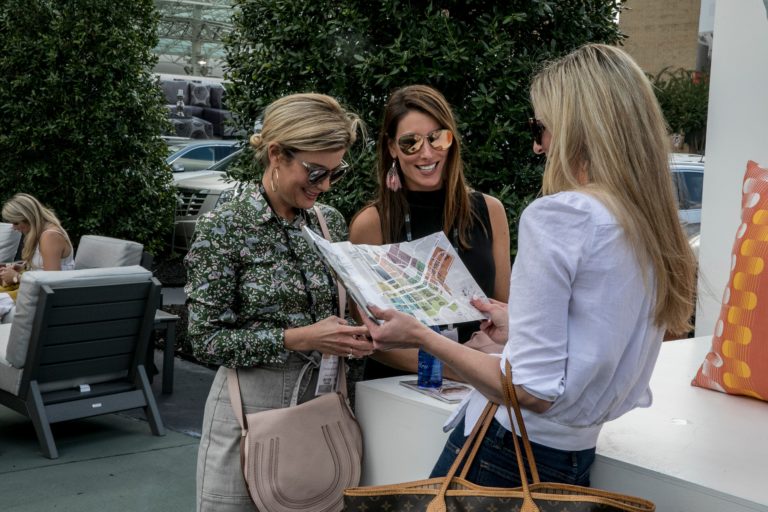 Before you let this upcoming Market season slip you by, as nothing more than a few more out-of-state license plates on the roads, or a little longer line at your favorite restaurant, will make you want to do (hey we get it) – we think you should know some hard-hitting facts about just how important the Furniture Market is to High Point… And just how important High Point is to the furniture industry! 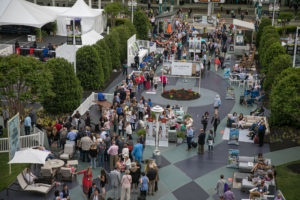 For example, did you know that High Point has been a part of the furniture industry for 130 years? It’s true! Just thirty years after High Point was founded, the founding enterprising citizens of our fair city decided that we had enough railroad and lumber to really manufacture and export a great product: furniture! And ever since 1905, High Point has been one of the few cities on the East coast (and even the whole country!) that has full furniture show, not just once a year, but twice! By the 1970s, High Point was firmly established as the Furniture Capital. 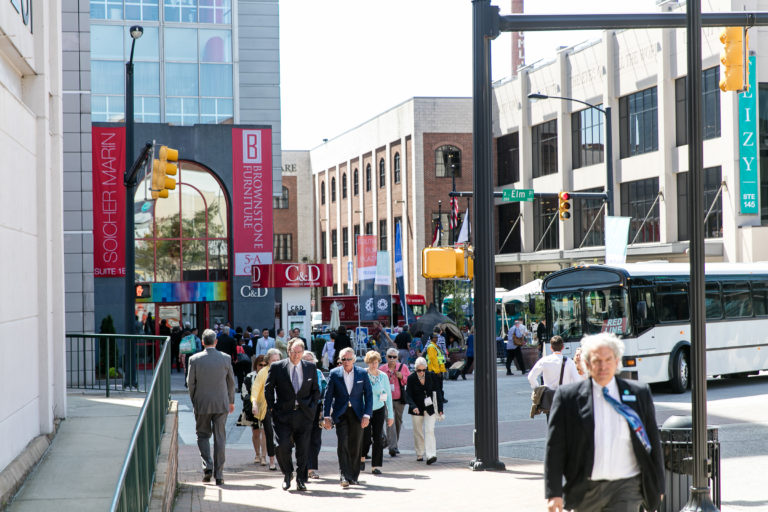 And while the furniture market has grown each year, in recent times, it has hit landmark highs for its financial impact on our city. The annual economic impact of Market, according to a study by the Global Value Chains Center at Duke University and the University of North Carolina at Chapel Hill, is an estimated $6.73 billion. That’s billion with a B! (Sorry, Tom Brady, but it looks like you’ve got nothing on High Point.) And this number is based on data from a 75-mile radius around the City, making this figure an even more impactful one for our citizenry. All we have to say is, “Wow!”

Visitors alone spend about $500,000,000 of that grand total, providing the most financial impact to food services and hotel industries. But there’s more where that came from. Because the Market doesn’t just support jobs in those industries. While more than 17,000 jobs are tied directly to the week of Market needs, more than 25,000 jobs are linked to Market-related industries (furniture design, accesorizers, manufacturers, sellers, etc.). 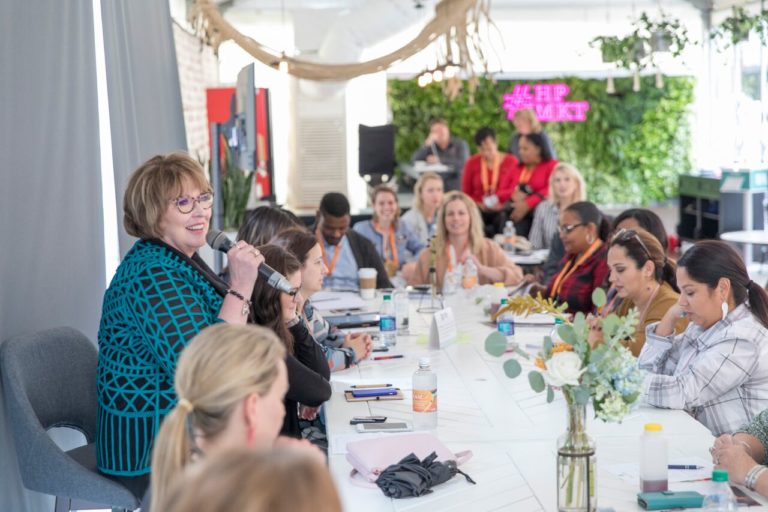 In fact, High Point Furniture Market is conclusively the largest economic event in the whole state of North Carolina. The revenue generated doesn’t just impact our city; it impacts our whole state and country! And this boost to the economy, center for creativity and design, and worldwide event happens right here in our hometown.

So the next time you hear the words, “furniture market,” bandied around your home, a store, or your community, think about how you get to be the host for an international event that changes the world each year. From design and innovation, to economic impact, we think we’re pretty lucky to have such a worldwide event right here in our backyard.