We don’t know about you, but Halloween is definitely one of our favorite holidays. Free candy, Jack-o’-lanterns, and costume parties—what’s not to love? And you can’t forget the scary movies. Did you know that some of the most iconic horror flicks were filmed in North Carolina? Many of them were shot in whole or in part right here in High Point. So just in time for Halloween, settle in with your popcorn because here are 6 of the, quite literally, dozens of scary movies connected to North Carolina.  And when you do, be sure to share it on your Instagram Stories and tag us #hpdiscovered to share your scary movie night! 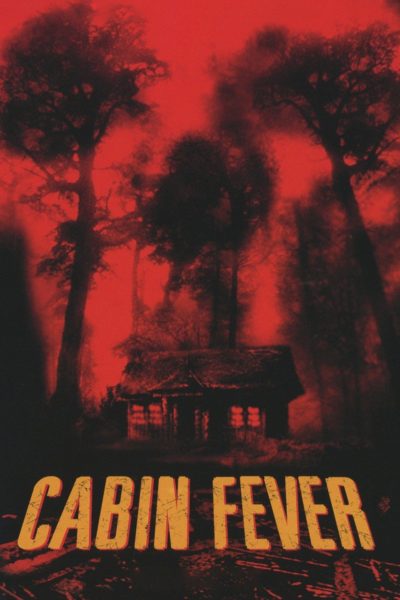 The film follows a group of college students vacationing in, what else, a cabin in the woods when they begin to fall victim to a flesh-eating virus. The movie was a big hit, mixing horror and comedy. Filmed all across North Carolina, with key scenes filmed in High Point. When you watch it, see if you can pick out our landmark locations. 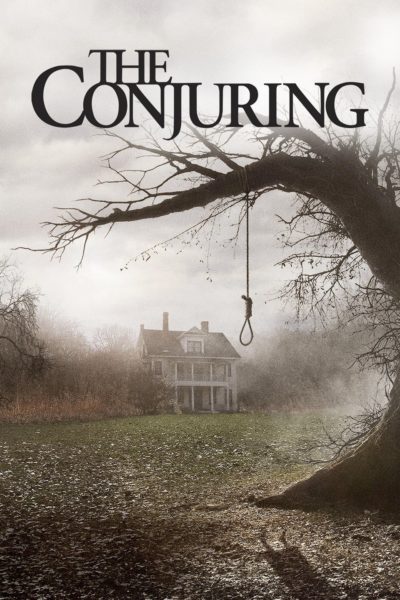 What could go wrong when two paranormal investigators work to help a family terrorized by a dark presence in their farmhouse? This is a personal favorite of mine (says the fella that contributed to this article), easily in my top 5 favorite horror movies. A must watch! The movie was filmed in and around the coastal film mecca of Wilmington.

The sequel to a cult classic, Evil Dead 2 follows a survivor from the original movie as characters continue to battle the evil demons in the cabin (seeing a spooky theme here? Stay out of creepy cabins, y’all!) It was filmed in Wilmington and Wadesboro. 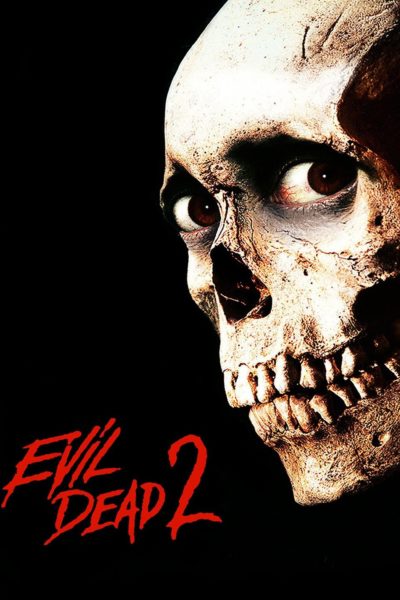 A sequel to Silence of the Lambs, arguably the most suspenseful flick ever, Hannibal follows the film’s chief creep-meister, Hannibal Lector, as played by the phenomenal Anthony Hopkins. Totally one that will make your skin crawl. This movie was filmed in beautiful, bucolic Ashville. Chianti anyone? 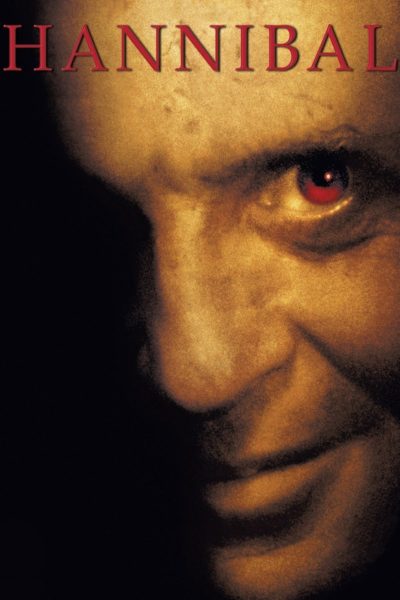 Hellraiser III is the third in the “Hellraiser” series. It follows an investigative reporter that must send the newly unbound Pinhead (the main antagonist of the series) and his legions back to Hell. It was filmed in Guilford County—where High Point is situated—and in neighboring Winston-Salem. 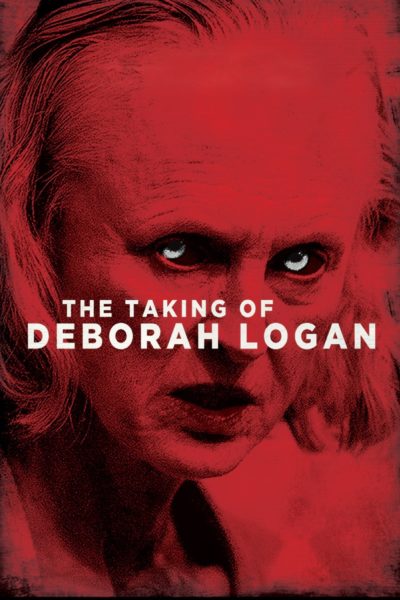 Another personal favorite, this modern classic is about an elderly woman battling Alzheimer’s who allows a camera crew to document her condition. But the crew soon discovers something far more sinister going on…yikes! Filmed in Charlotte.

Grab your popcorn and enjoy – if you dare!